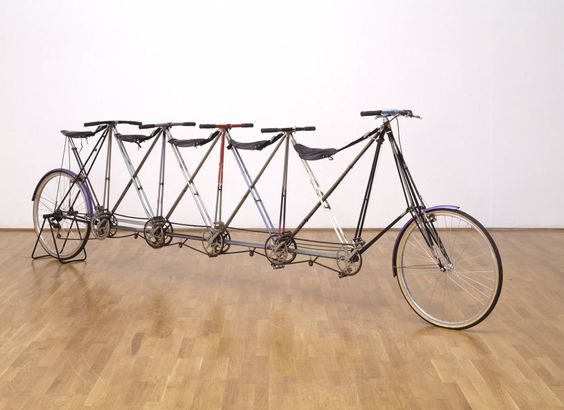 OK, so there was a request to make this year’s tour a cycling tour. I kinda like the idea of a fleet of Tyler’s folk on bikes (please, someone, get a photo), but I also want to cater for those who can’t or don’t want to ride, and keep with the tradition of Tyler’s Tours being accessible by public transport.

So this is a tour of the Williamstown line. For the riders, it is a pretty flat ride at a gentle pace with many rest and refreshment stops. For the train riders, you probably don’t usually catch this line. For the drivers, well, you can be grateful that there is no longer a toll on the Westgate Bridge.

For those riding or going by train, meet at Southern Cross at 10:00am – we will get the 10:10 train to Seddon (platform 11). Those driving should head straight to Seddon station.

We will have our usual start of the tour practice session at the little park just outside the station on the West side:

From Seddon we will ride (or catch the 11:22 train) to Yarraville, where we can dance in the streets, grab a coffee, or maybe a beer at The Railway Hotel.

Riding (or getting the 12:24 train), we will get to Spotswood about 12:30 (indirect route for the bikes, so we might be a little later). This will be our lunch spot at the Spotswoode Hotel:

After lunch (or at 2:06pm for the train catchers) we will head to Newport, for a dance (oh, alright, and a drink too) at the Junction Hotel:

Finally at 2:50pm we head off to Williamstown, where we will dance along the foreshore, and, who knows, maybe find another pub. May even go in mob handed, get wedged in, go flat out like a lizard drinking, and stay ’til last knockings.

Coming back, there are trains from Williamstown every 20 minutes from 5pm to 7pm, a bit less frequently after that but they run all night so you can get back when it suits you.

In fact, generally speaking there are quite a lot of trains on the Williamstown line, which means this plan can be flexible. (Flexible to the point of being wobbly, as Nigel would say.)

So there you have it. Enjoy, and I look forward to seeing you on Saturday the 30th!

This site uses Akismet to reduce spam. Learn how your comment data is processed.